Canada and Germany both responded to the Syrian crisis with commitments to rapidly settle large numbers of refugees, many of whom were children and youth. In both countries, researchers are pursuing research to inform policies and interventions that facilitate the successful integration of these refugee children, youth, and families.

The Integration CAN-Germany exchange between the CYRRC and LERN networks ran from 2016 to 2020.  It began with two research workshops in 2016, spearheaded by Dalhousie University and Germany’s Leibniz Education and Research Network (LERN). In 2018 and 2019, regular exchange workshops were supported by funding from the Bundesministeriums für Bildung und Forschung (BMBF) and the European Union’s Erasmus+ program.

Several collaborative projects emerged from the CYRRC-LERN exchange workshops. Two notable outputs include the volumes Structural Context of Refugee Integration in Canada and Germany (2017) and Refugees in Canada and Germany: From Research to Policy and Practice (2020), which arose from the need expressed by researchers for a comparative analysis of Syrian refugees in the two countries. 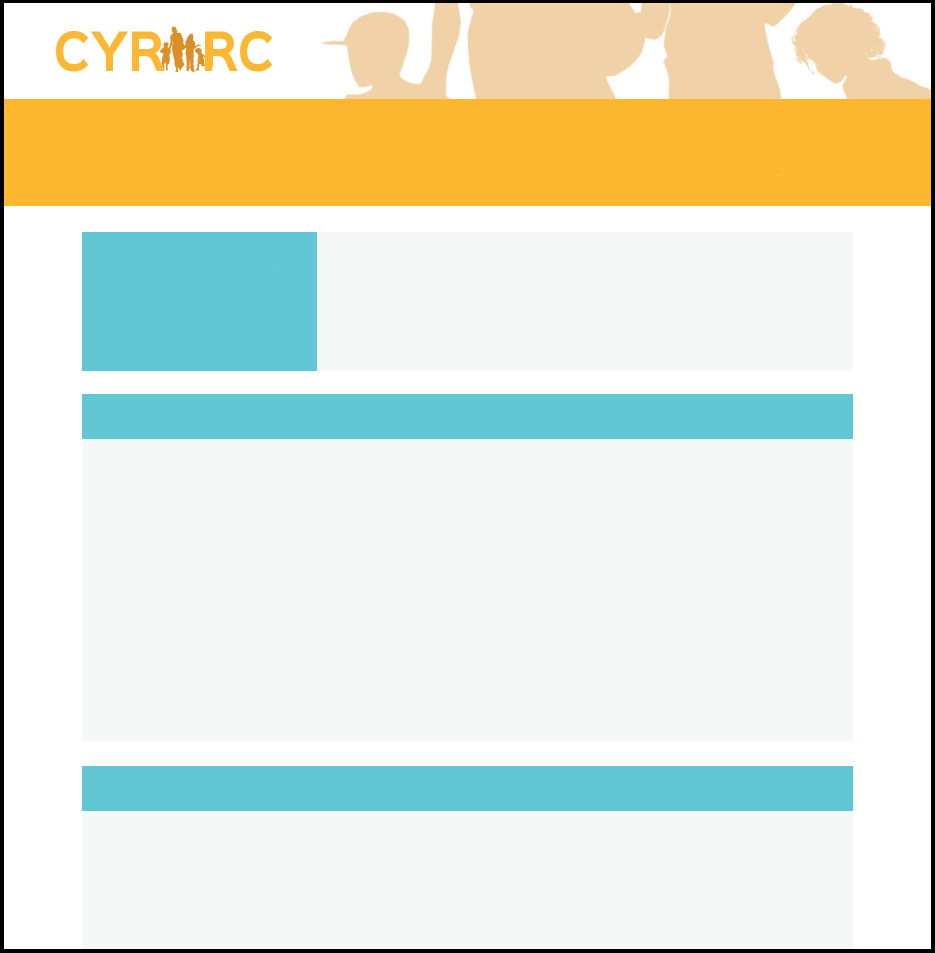 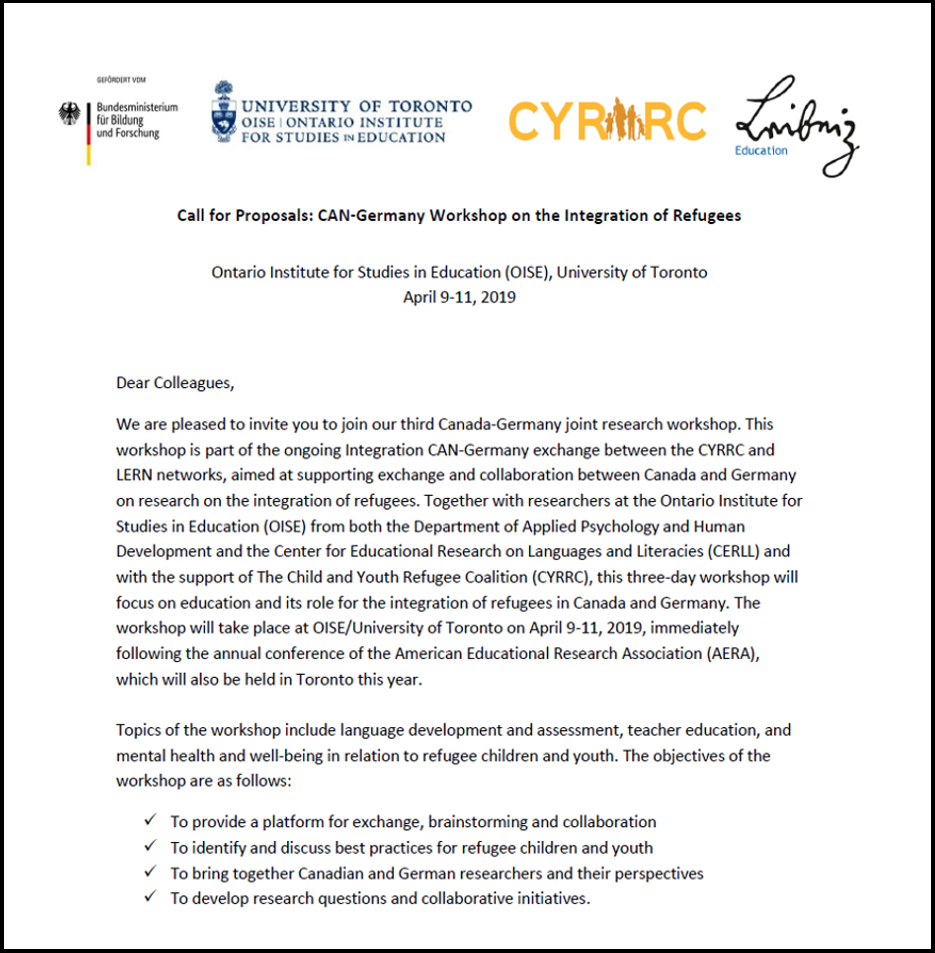 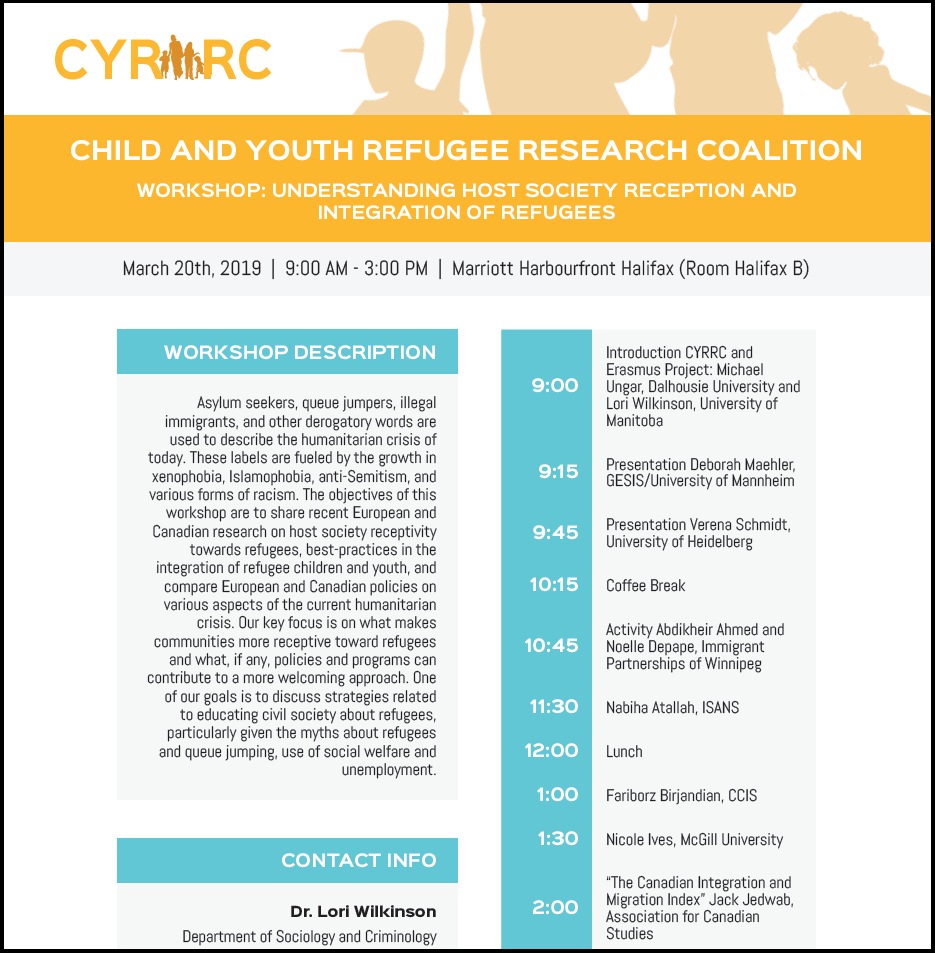 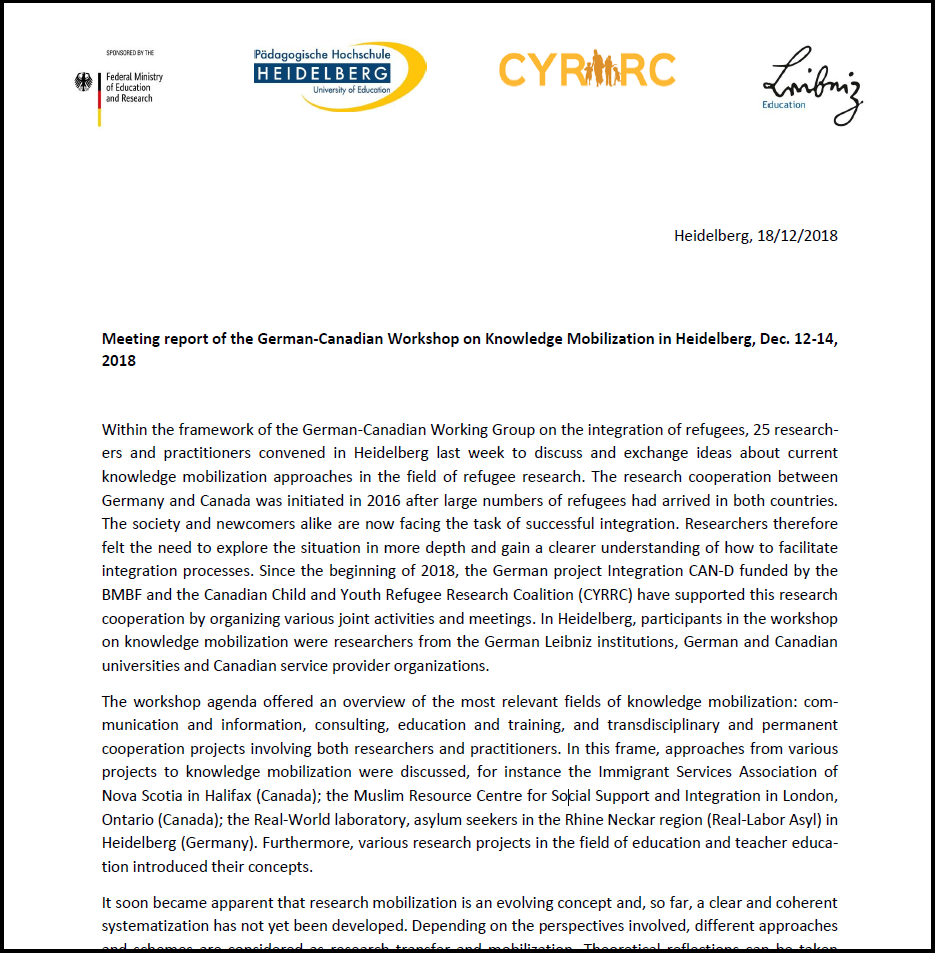