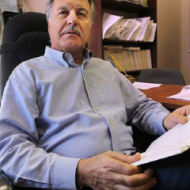 Professor at University of Windsor

This project investigated the importance of personality characteristics such as self- and social control of refugee youth to their integration in Canada; integration was measured by youth’s resistance to schooling. Other commonly cited variables in the literature, such as full-time employment, anomic family relations, experience of discrimination, gender, age, and parental class, were also investigated.

In partnership with the YMCA of Western Ontario, 175 refugee newcomer youth, aged 14-24 years of age, completed a telephone survey on the relationship between self-control and resistance to schooling.

The primary finding of this research is that low self-control is the strongest predictor of all types of resistance to school. Full-time employment, anomic family relations, and experience of discrimination were also significantly related to resistance to school, with the first two interacting with low self-control. In contrast, parental class, gender, or age had no effect on school resistance. The results support the hypothesis that if the link between social class (or gender or age) and resistance is low, at least in Canada and among these youth, it may be because self-control mechanisms that produce or repudiate resistance are not strongly linked to these attributes. 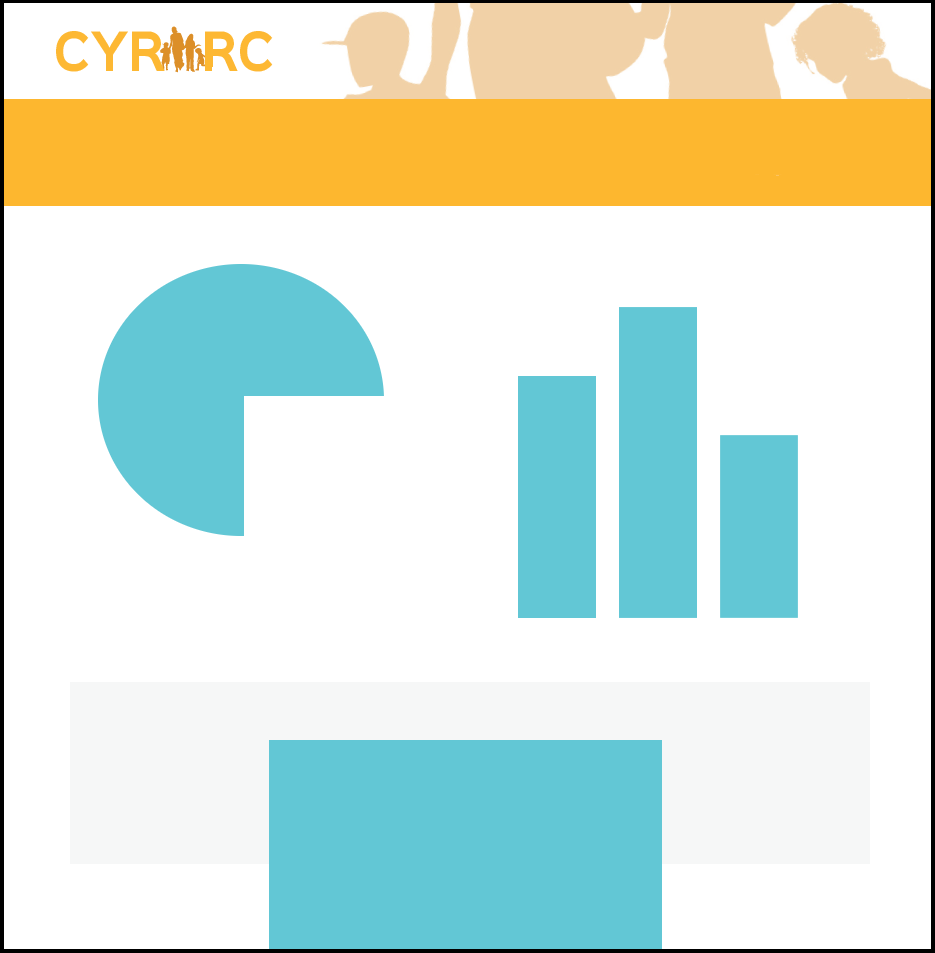